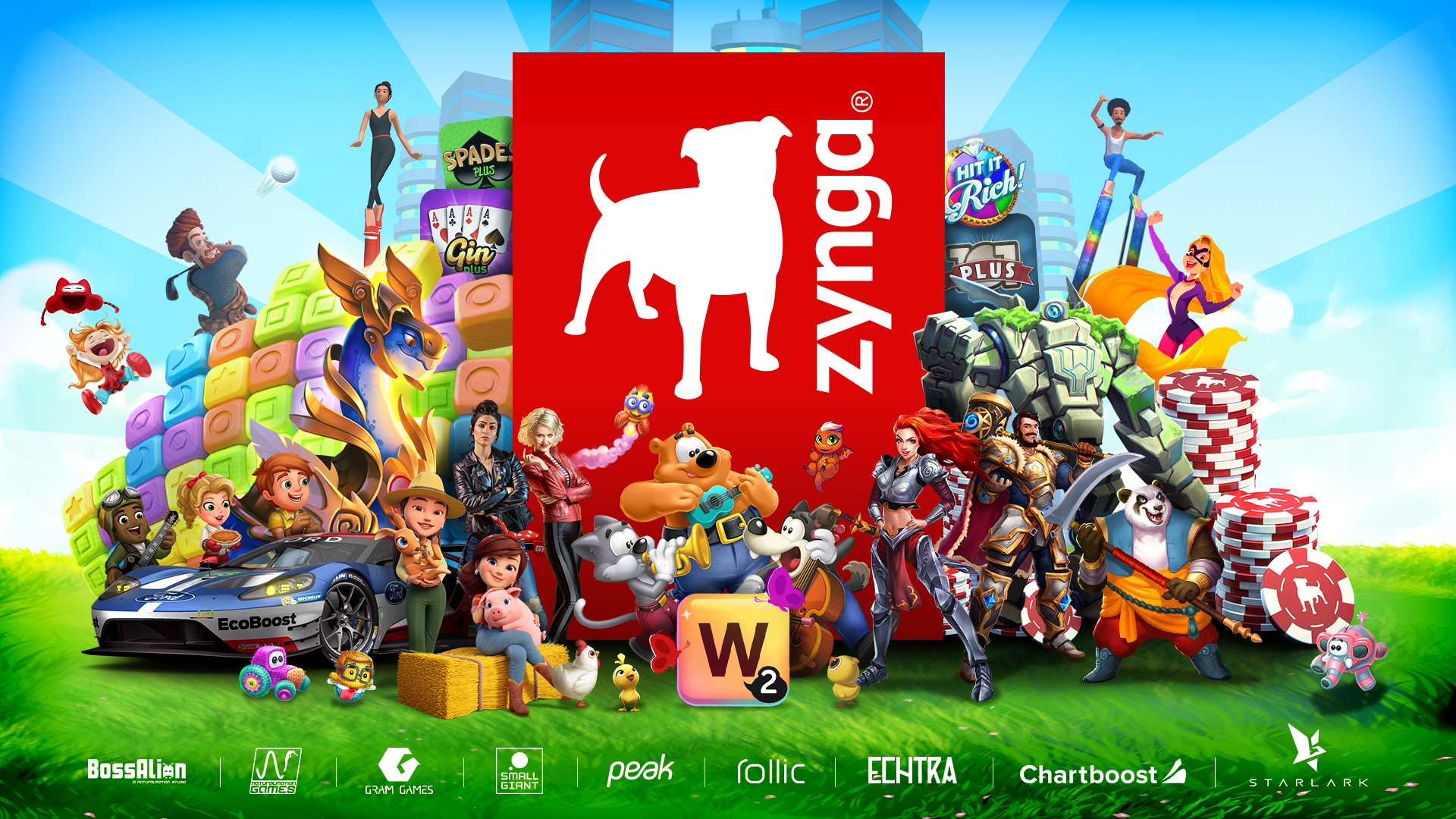 ZYNGA’S MISSION IS TO CONNECT THE WORLD THROUGH GAMES 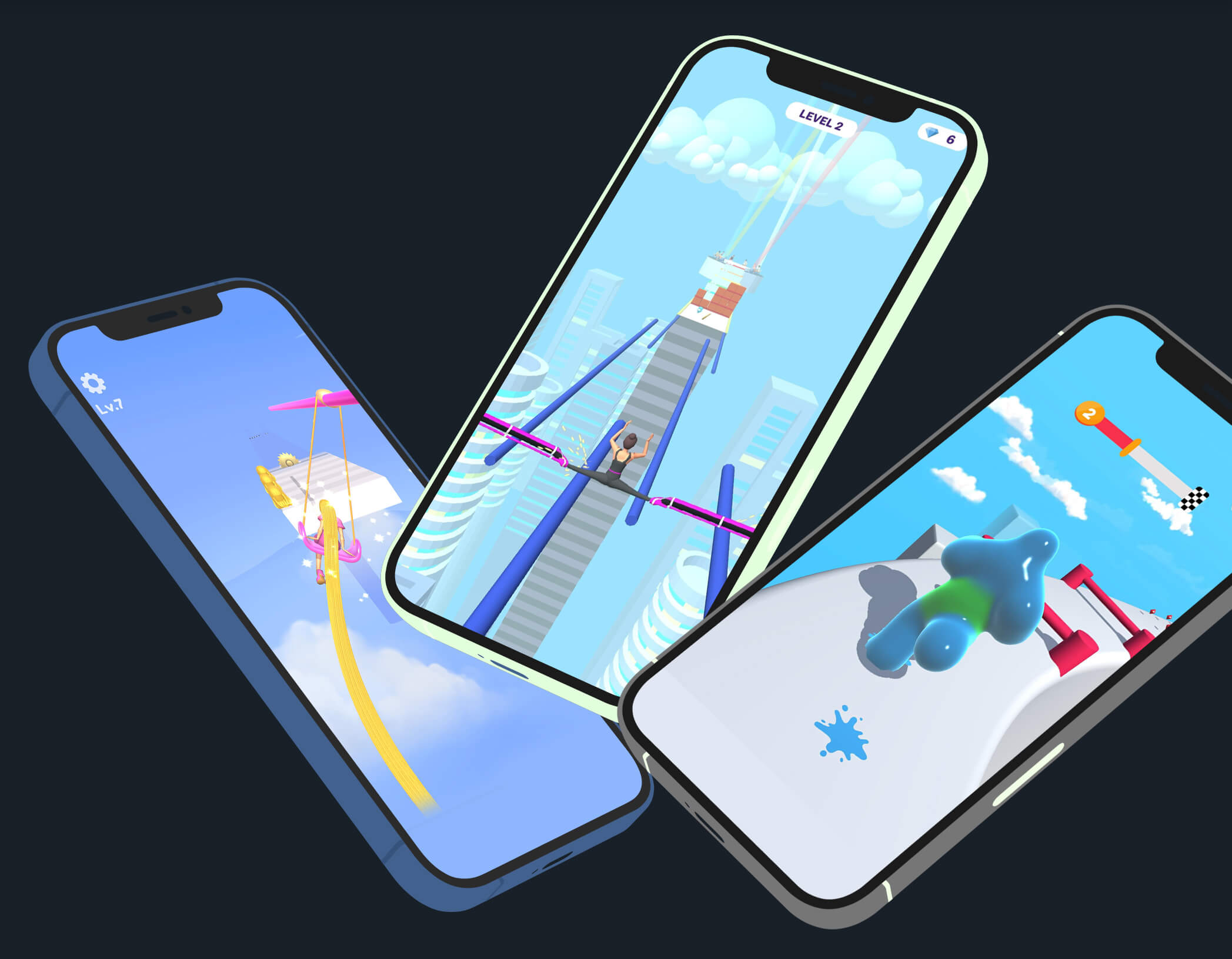 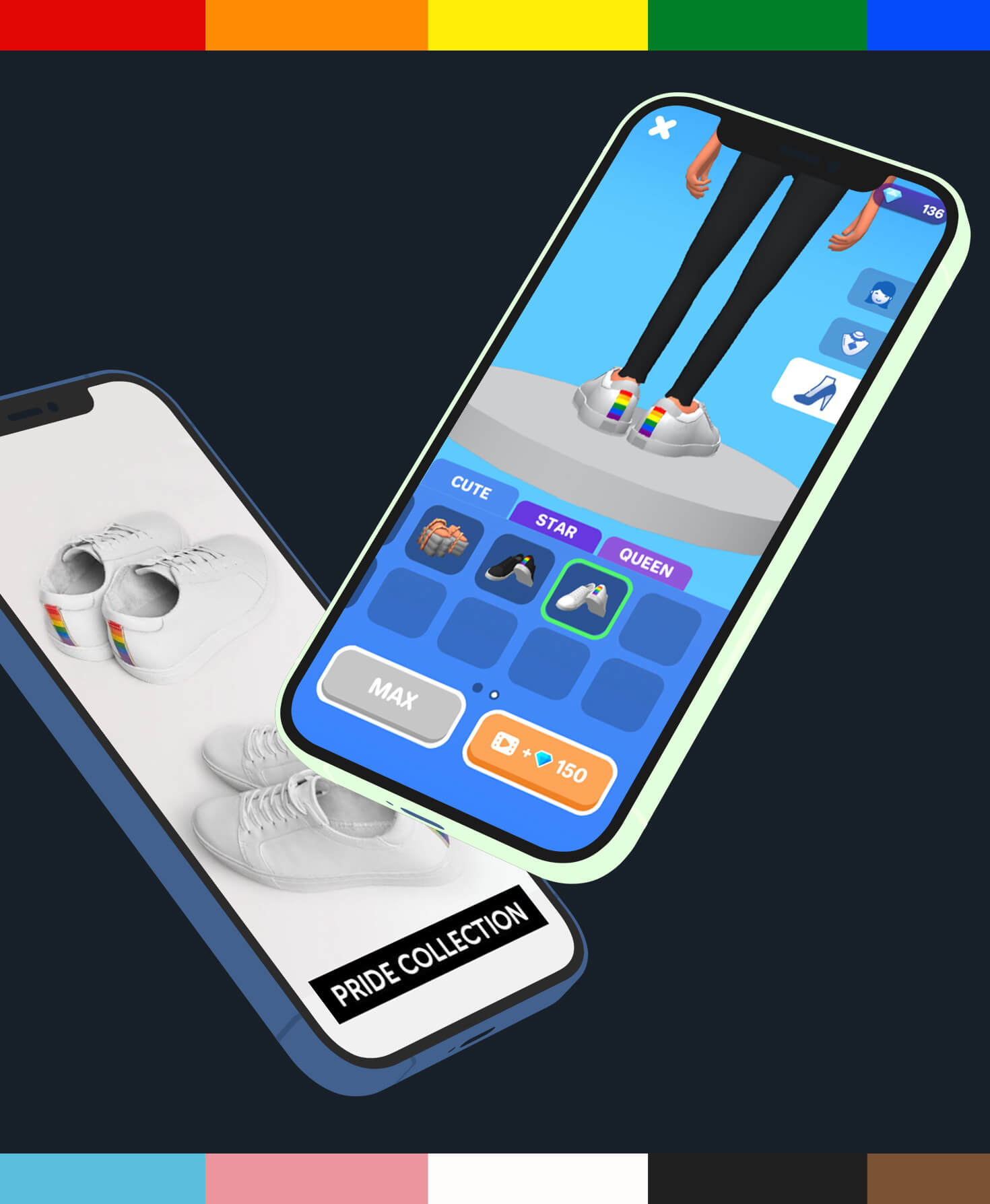 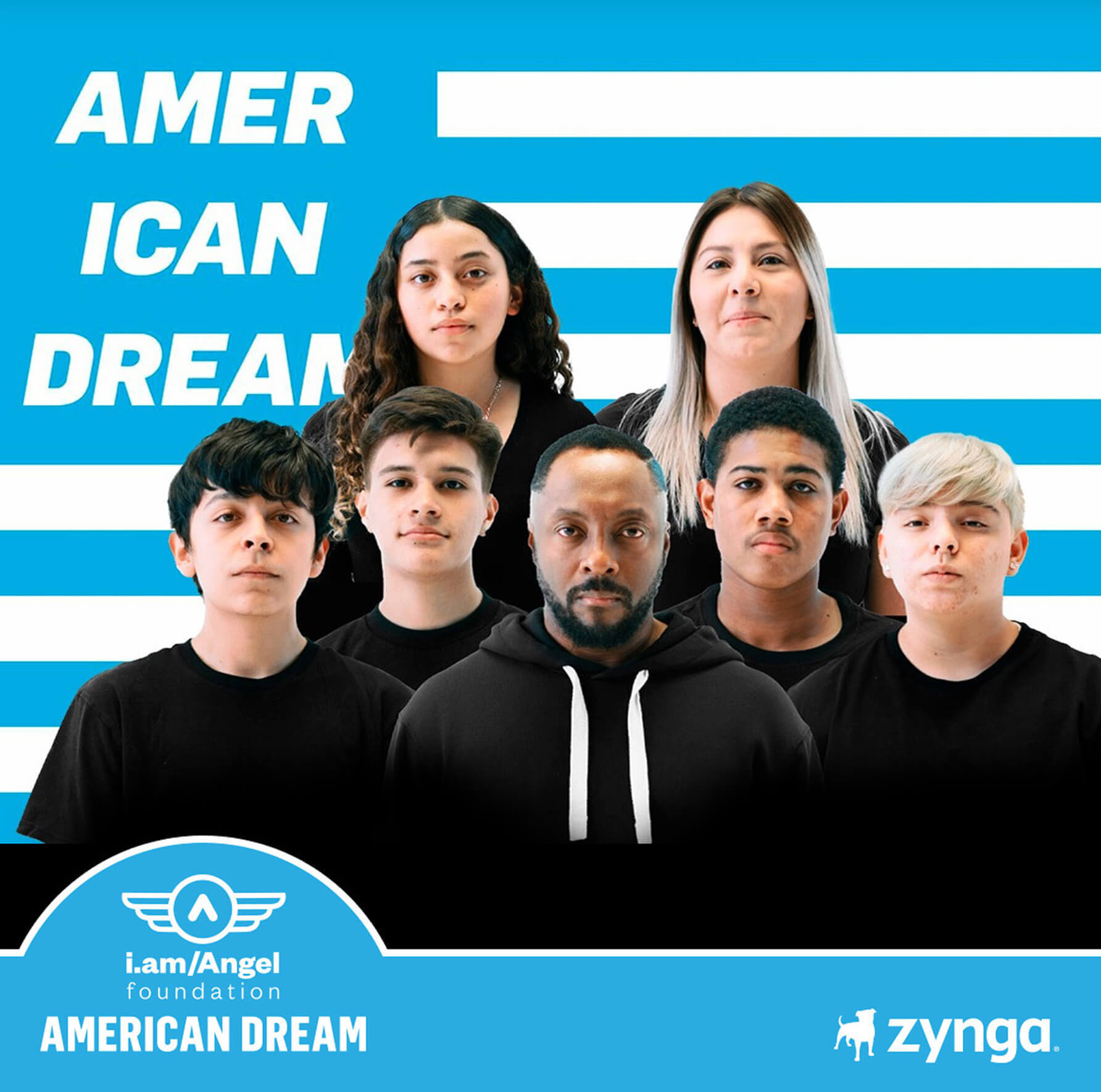 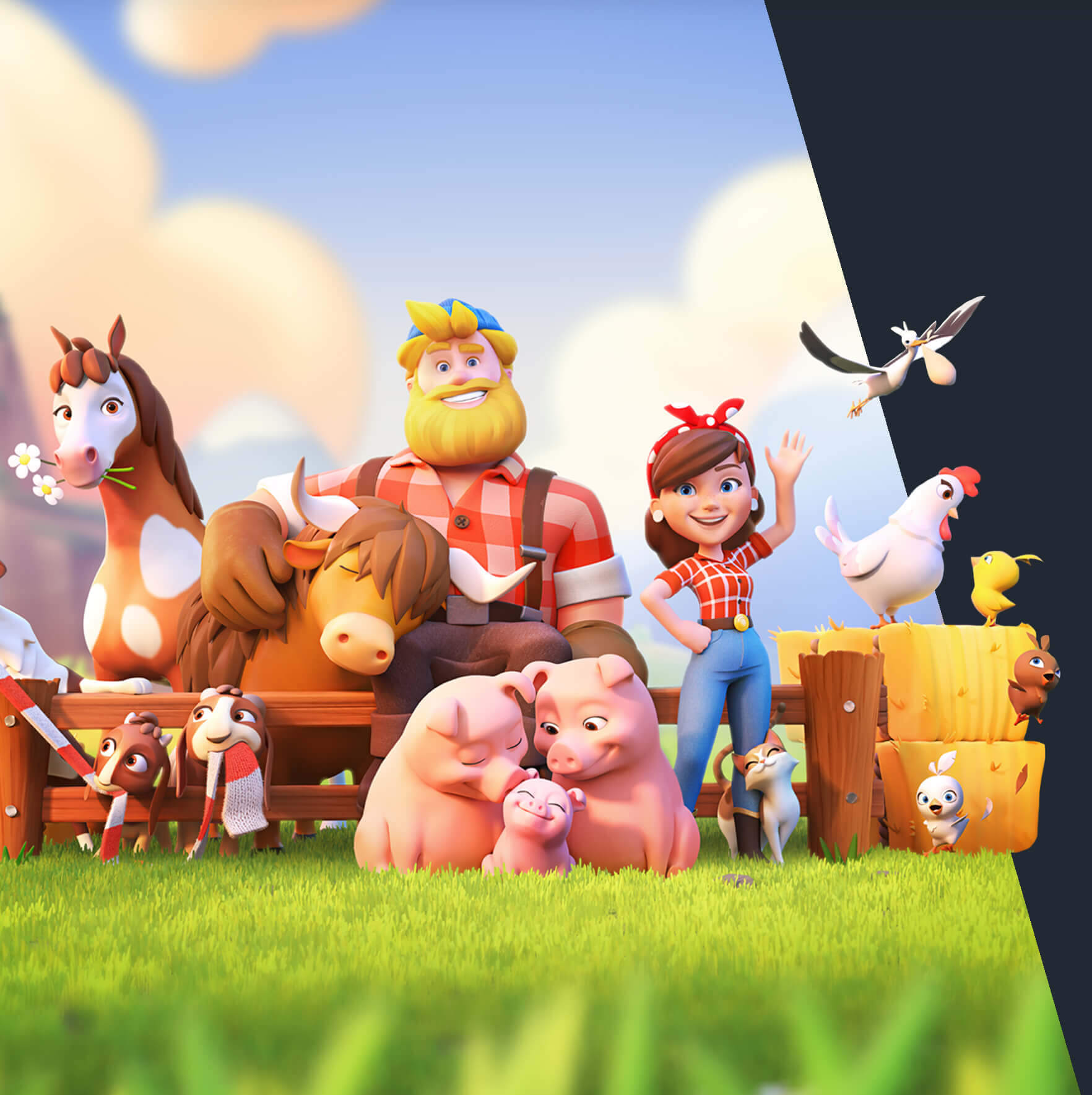 The most iconic brand in mobile gaming has been delighting players for over a decade as they build and nurture their very own farms.

Leave it all behind and escape to the farm, where the air is fresh and the people are friendly. Experience nature at its finest, harvesting bountiful crops and raising hundreds of adorable animals. Take a break from the world and enjoy life at a different pace. 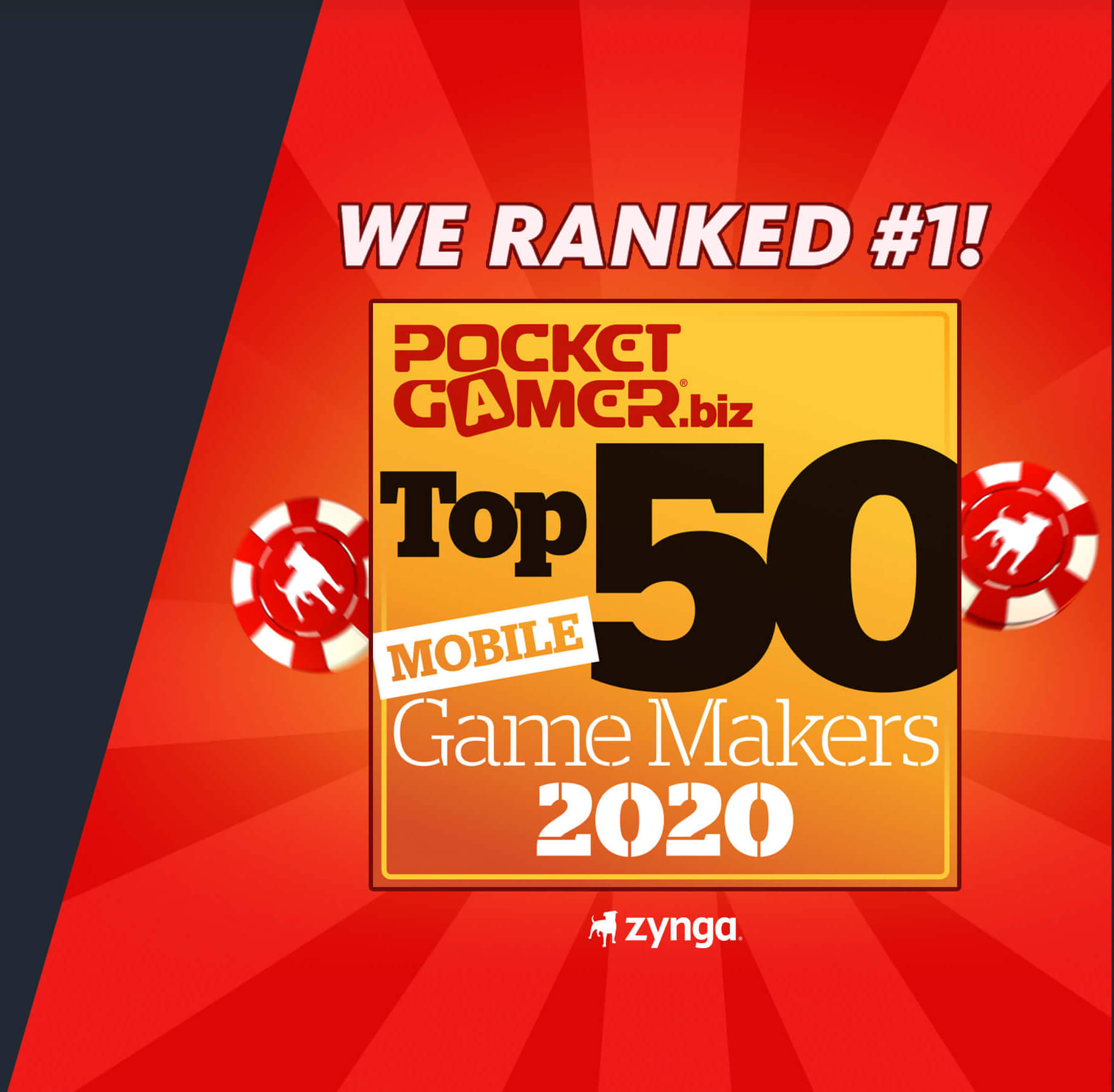 Zynga is a global leader in interactive entertainment with a mission to connect the world through games and a wholly-owned subsidiary of Take-Two Interactive Software, Inc.

Zynga is headquartered in California with locations in North America, Europe and Asia.

IN REACH FOR
MOBILE GAMES1 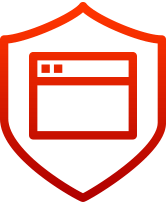 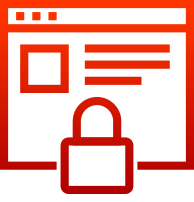 Zynga Mobile Gamers exhibit the 3 I’s, making them a prime target for ads

More likely to take action upon seeing an ad

Zynga Mobile Gamers look for more info about the products from an ad upon seeing it while playing a game.

Play in-game rewards in exchange for watching an ad.

Engage audiences with native Playables for a truly customized experience that integrates your brand message directly into gameplay. 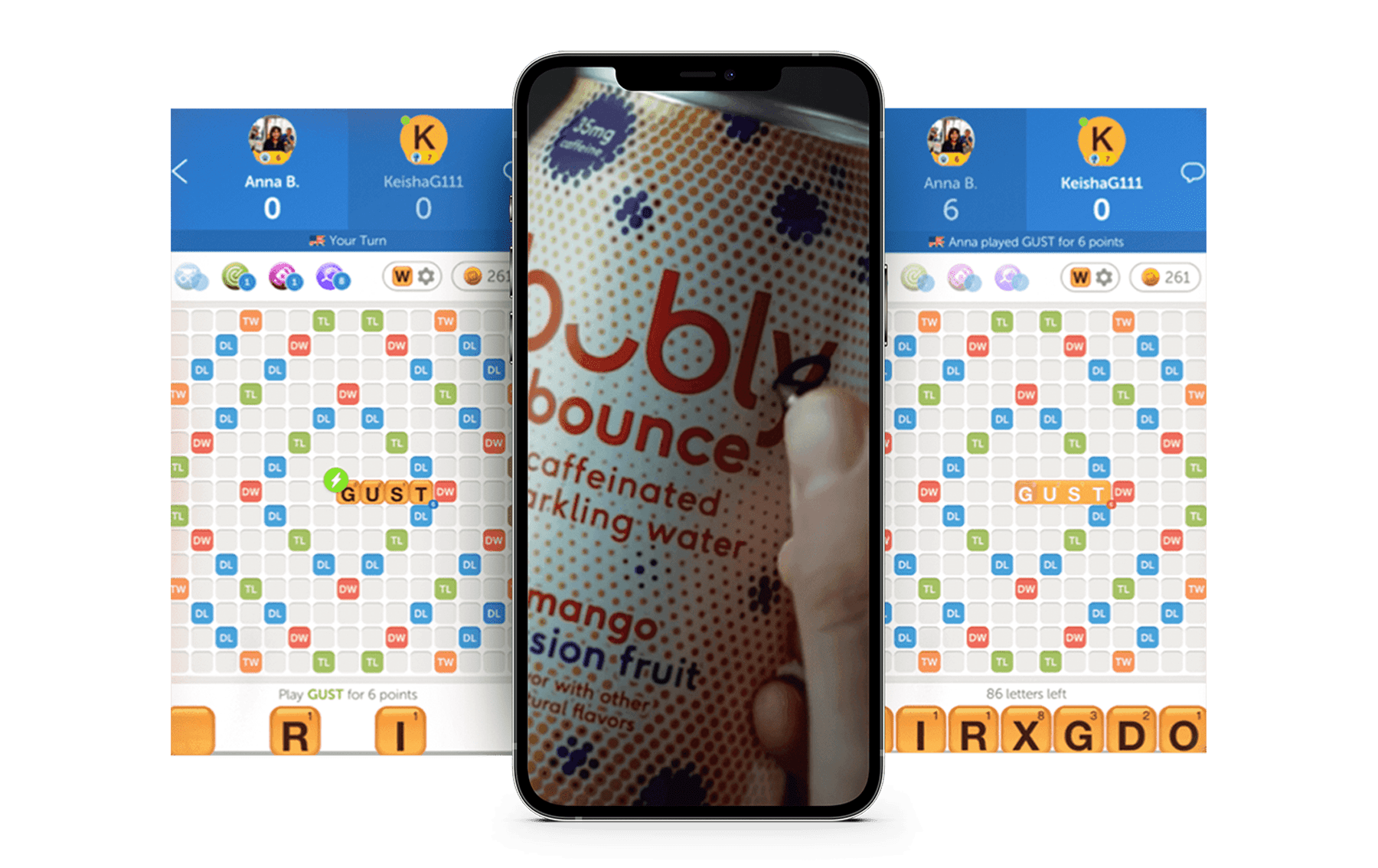 Own the the day by being the first impression served after a player’s first turn in game. Taking advantage of early sessions depth captures player’s attention. 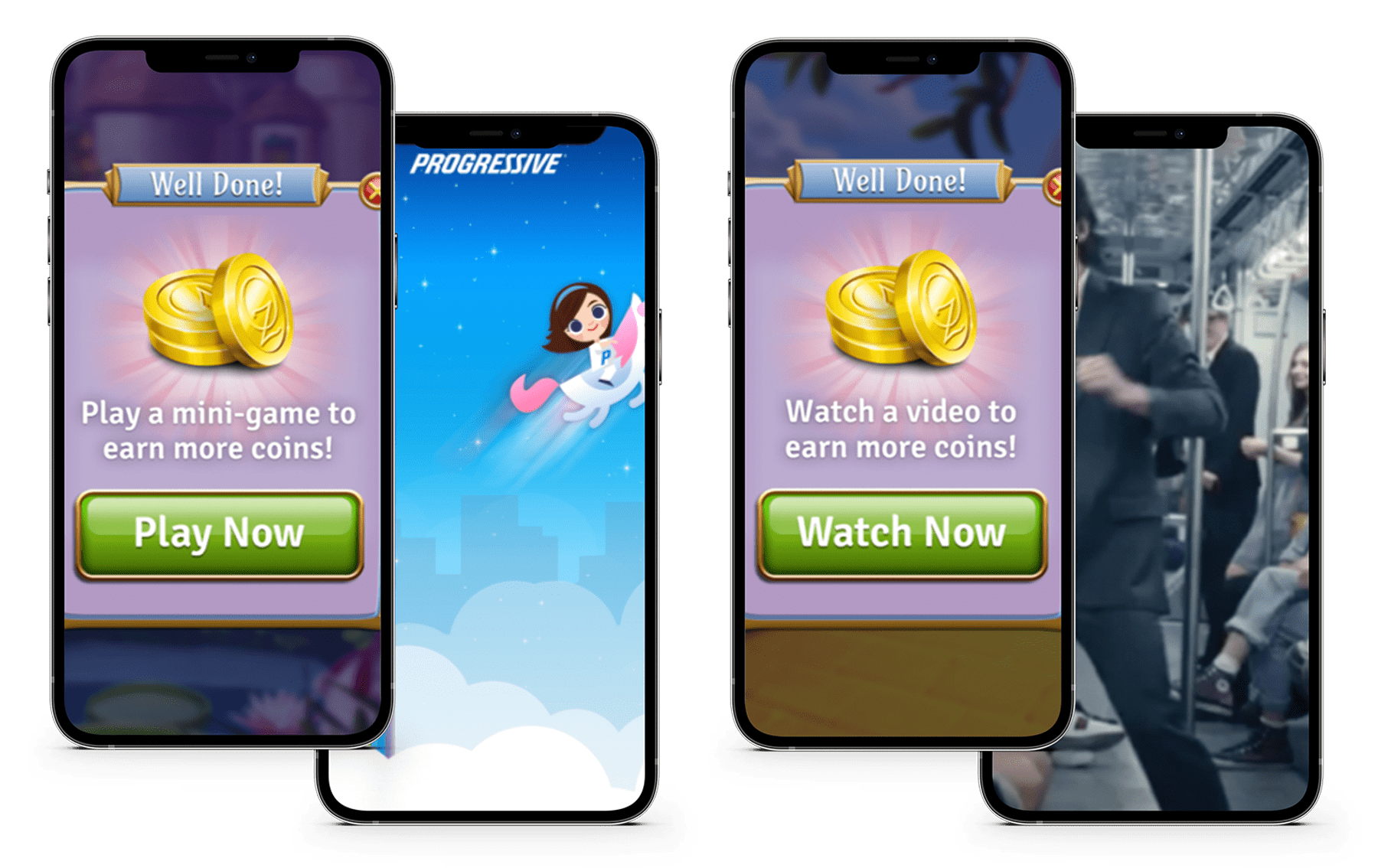 Reward players for watching a video
or playing a branded mini-game. 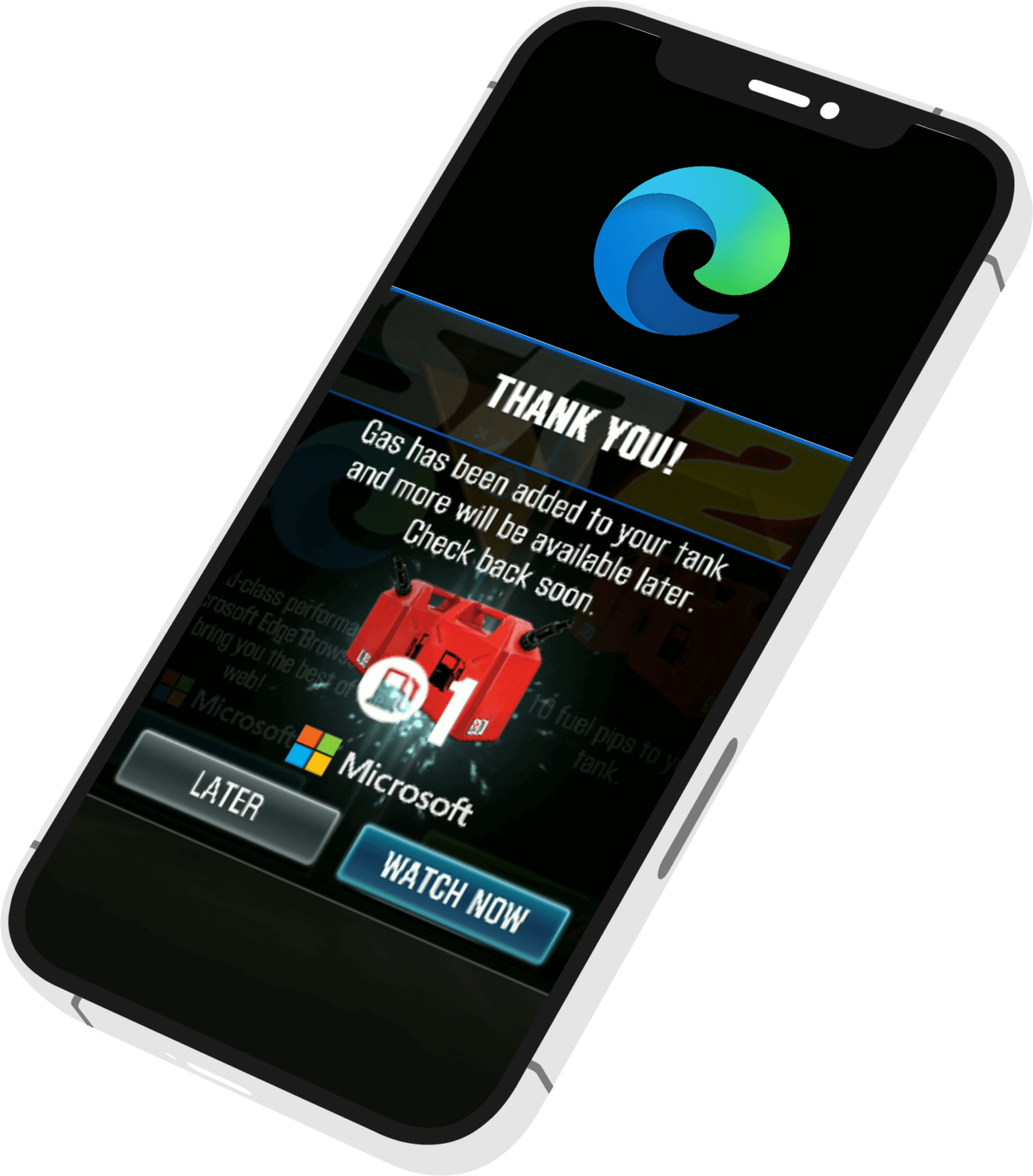 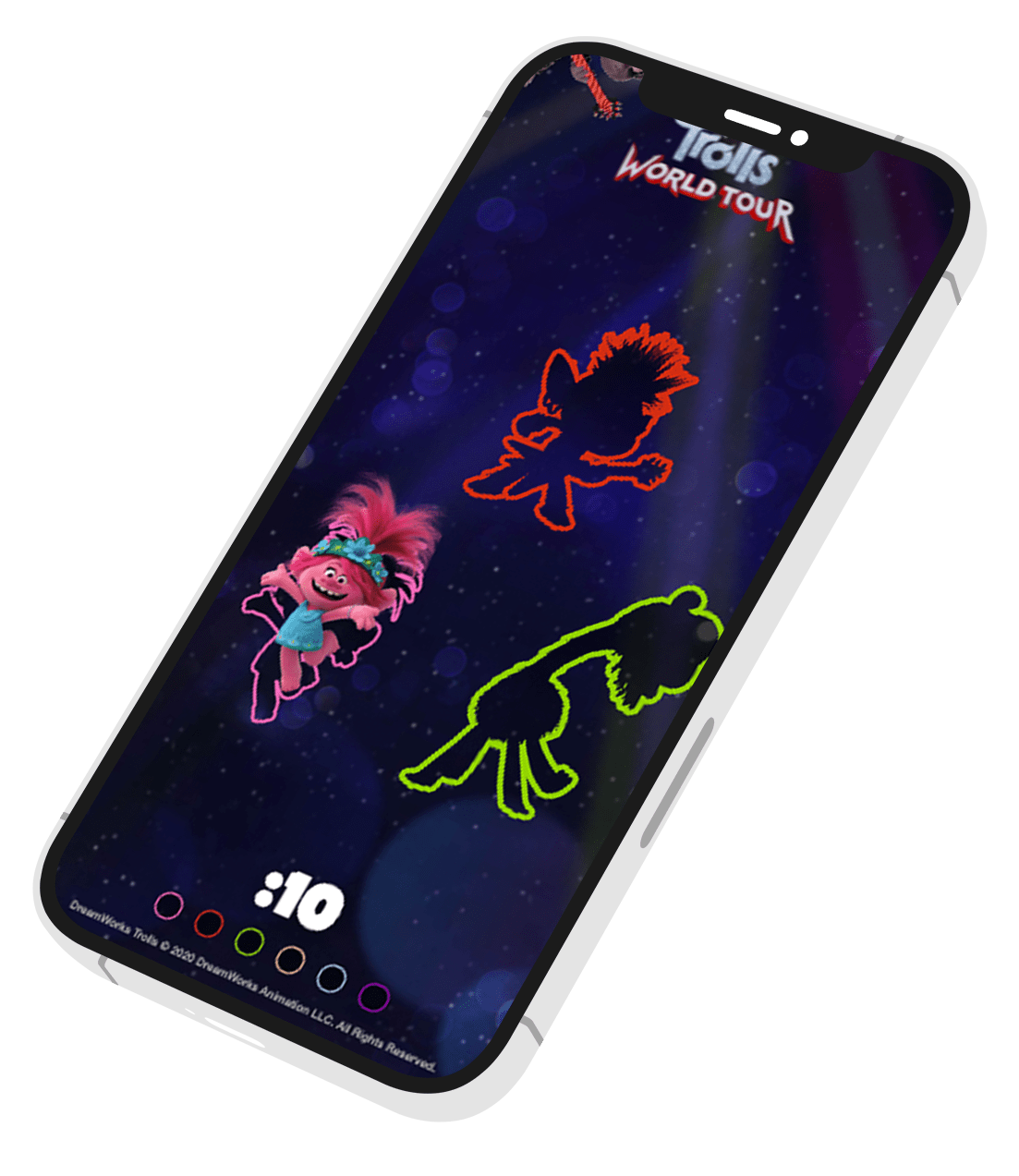 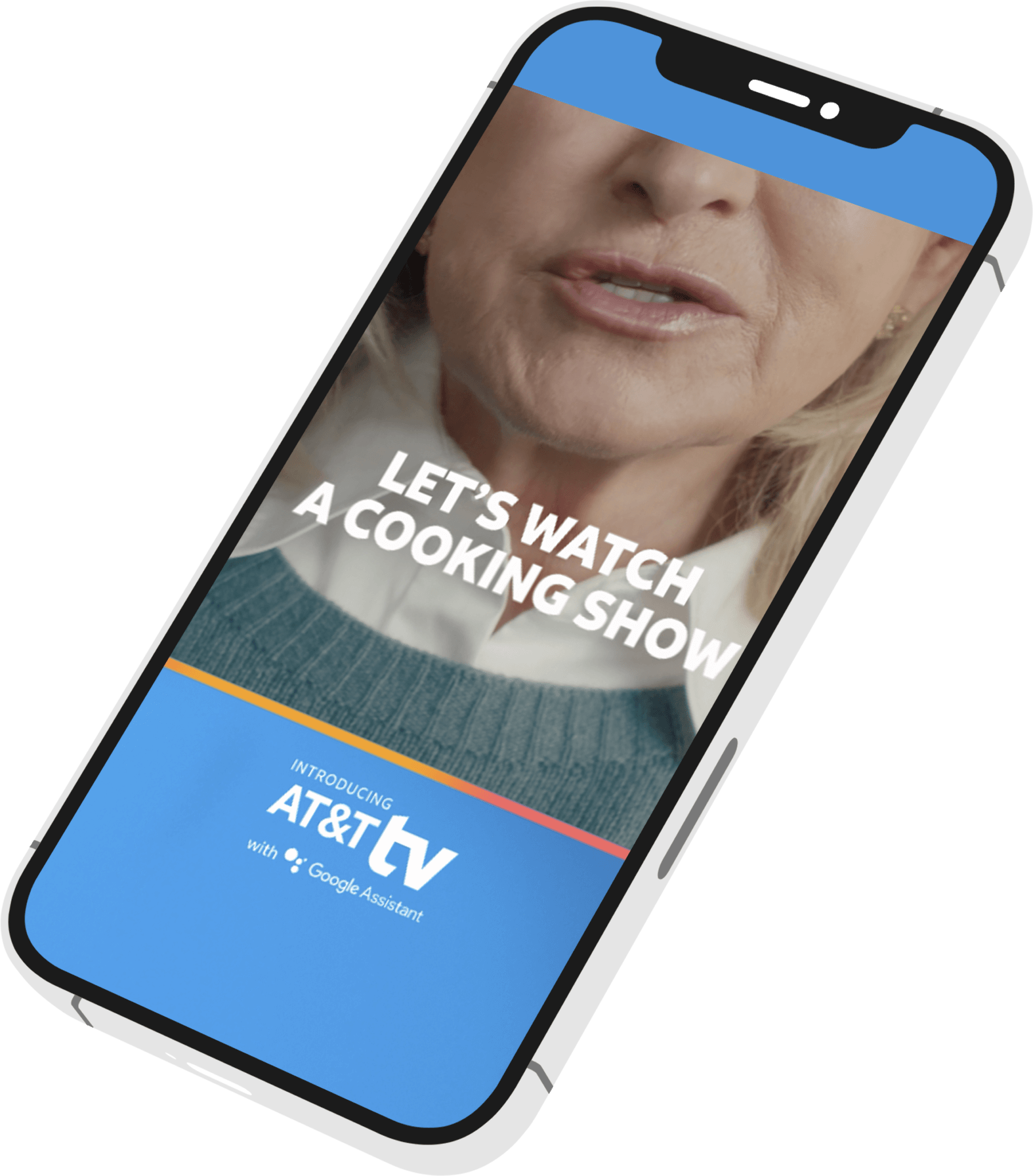